How To Ensure Accessibility In Medical Building Construction 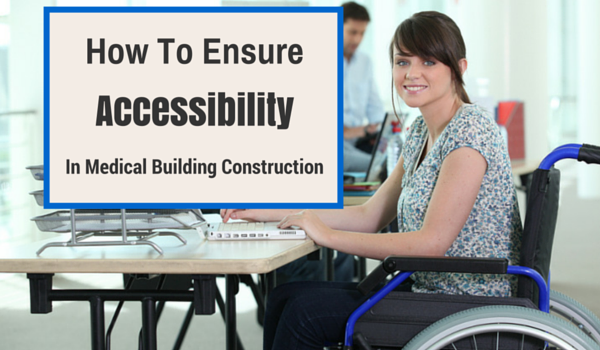 With its passage in 1990, the American Disabilities Act changed medical building construction for the better. Since then, advocates for accessibility have identified numerous areas for improvement in the relationship between ADA compliance and real-world functionality in existing medical buildings. A recent Census Bureau report noted that more than 56 million individuals with disabilities represented 19 percent of the U.S. population in 2010. The report points out that nearly 1 in 5 people have a disability, and more than half of those are considered to be severely disabled. These figures draw a clear picture of a growing population that will need medical construction company improvements in existing ADA accessibility across all types of medical facilities.… [Read More]

Stay updated on our projects and announcements